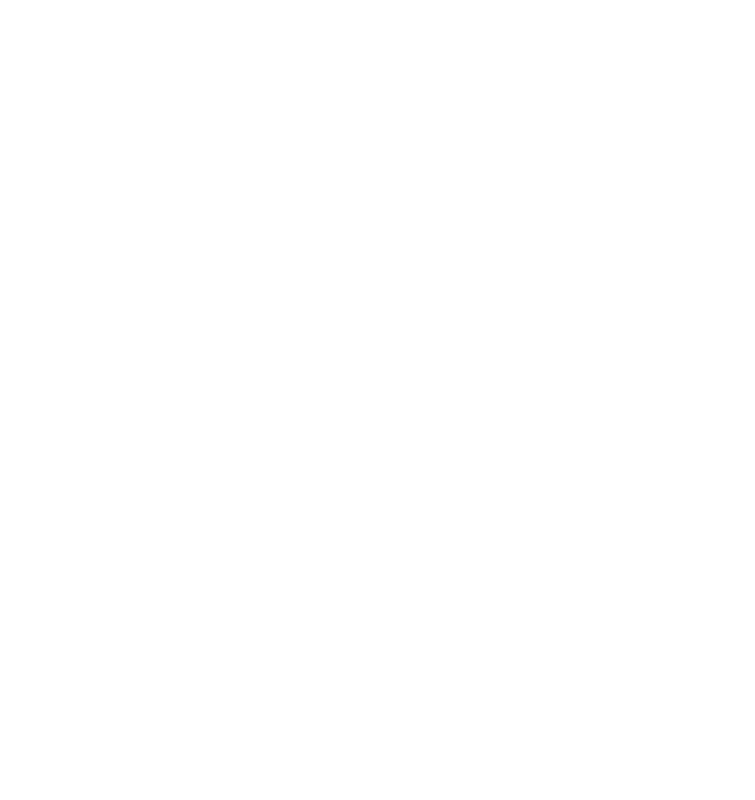 Speculative Fiction for All Ages

The Triumphant Conclusion to the Fenn Trilogy

The planet Fenn has been permanently cut off from the rest of the civilized worlds, leaving behind the Net Central’s troopers, bureaucrats, scientists, technicians, and even a missionary or two. They are outnumbered and culturally swamped by the colonists, a mixture of the half-converted and ferocious xenophobes who want all offworlders exterminated.

The bishop and the commander at Havekgerem, both have their hands full. The former must rein in a group of Faring Guards, fanatical, axe-wielding Lost Rythan exiles who are determined to protect him at all costs, while the commander tries vainly to police the region with his disgruntled troops. And in the midst of this come the Dawnstrikers, blackshirts blindly following their charismatic leader as he hatches a plan to not only kill all foreigners but also to wipe out their rival tribe. And they might just succeed… 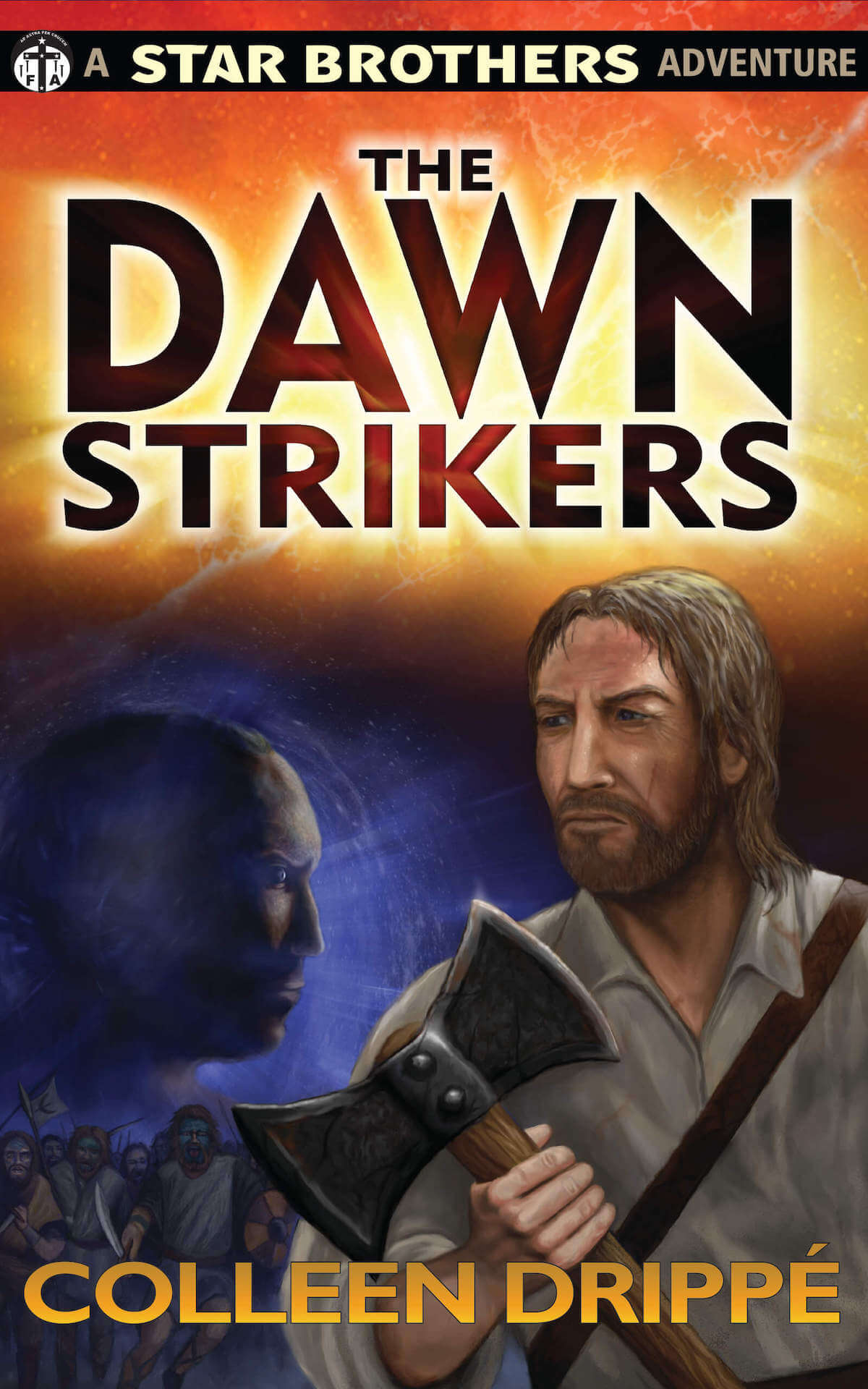 The War Throughout the Dungeon

And Those Who Hate and Love

Shocked by the discoveries in the furthest reaches of the Dungeon, the City prepares to delve even deeper for answers. A surprise attack by the subterranean Undercity throws them into chaos, and a massive war soon rages throughout the Dungeon itself. The Undercity proves a wily foe, and against all odds the City finds itself struggling to gain the upper hand. And all the while, the Dungeon remains capricious, mysterious, and deadly.

Alex Kenderman is recruited by the supreme commander of the City, Mansa Musa Red, to lend his tactical expertise to the war effort. He and his party must fight against Underdwellers and the Dungeon itself to obtain victory, before it is too late. But two sinister questions remain:

Why did the Undercity start the war?

And who will win it?

The newest book from sci fi author Colleen Drippé is out now on Amazon in ebook format! Stay tuned for news on additional formats and upcoming releases.

END_OF_DOCUMENT_TOKEN_TO_BE_REPLACED

The City and the Dungeon 2 Audiobook Out Now!

Matthew Schmidt's The City and the Dungeon: The War Throughout the Dungeon is out now on audible.com.

END_OF_DOCUMENT_TOKEN_TO_BE_REPLACED

We’ve found that traditional publishers often ignore nontraditional authors—even when they have passionate fanbases and lots of great writing under their belt. We are fans, too—and that’s why we seek out the best science fiction and fantasy books that would otherwise go unpublished, and give them love they deserve. 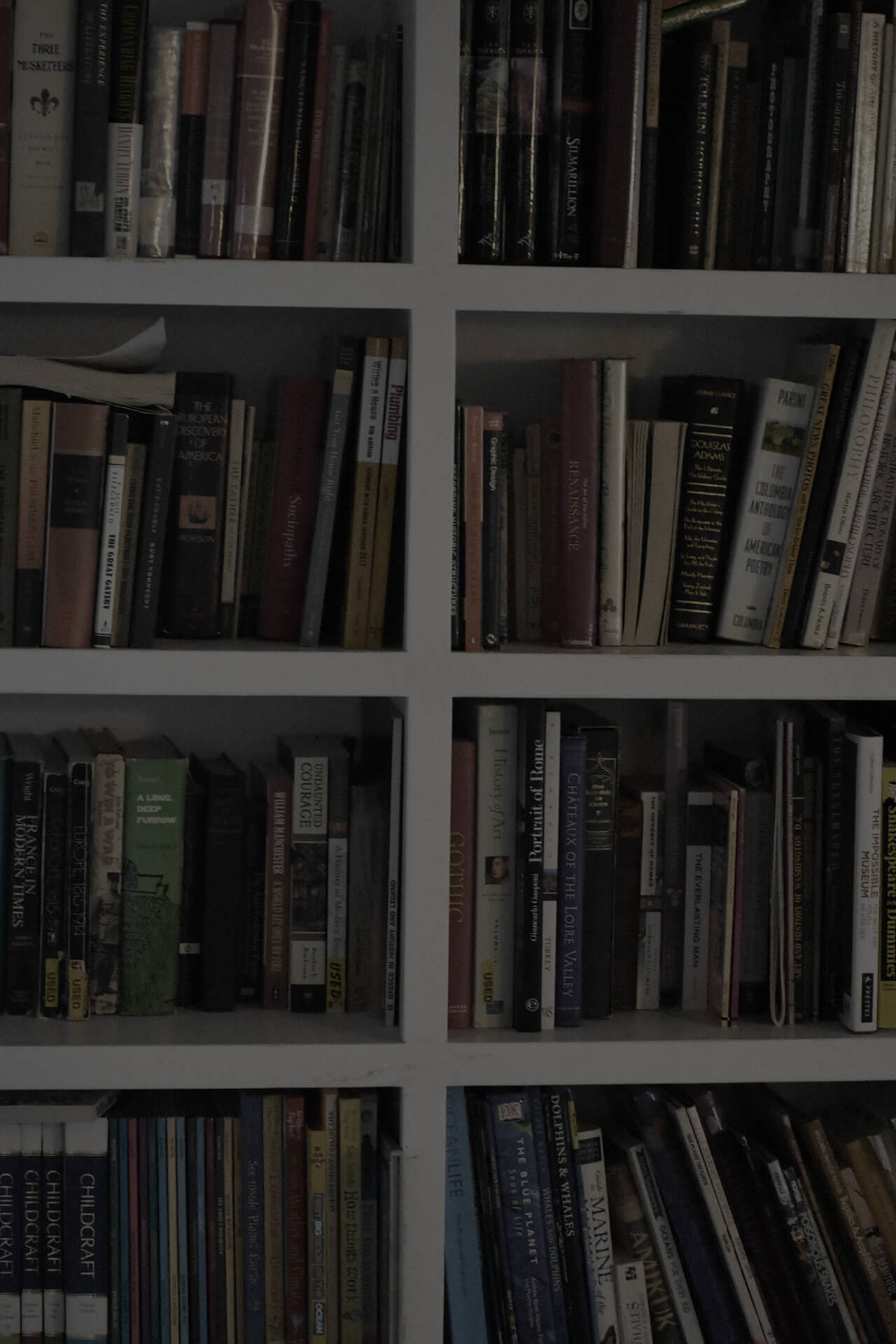 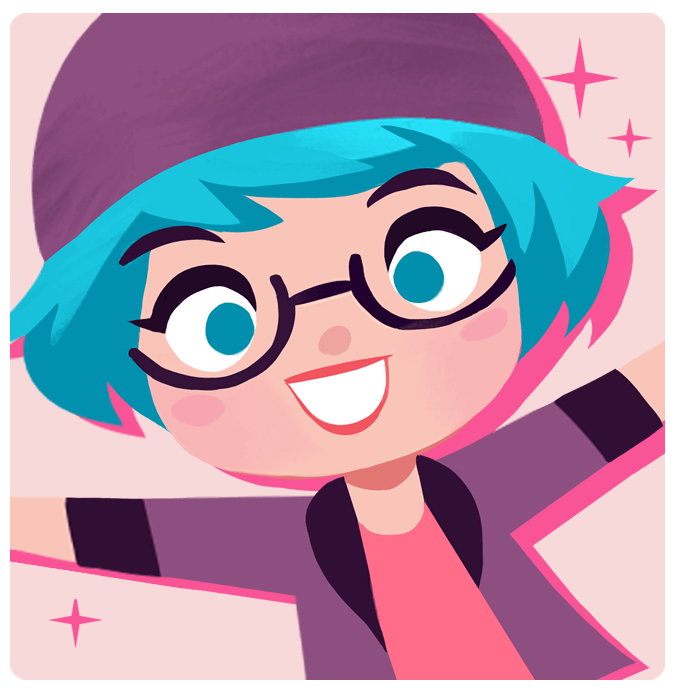 Michelle Henderson is a digital artist from Scotland, though you may know her as Tengu Arts! Weaving together simplicity of shape with dimensions of colour and texture is the essence of her work. The joy however comes from her portrayal of the fun and the humorous that tell stories of other worlds, fantastical beasts and adventurous princesses. She is currently pursuing her dream of creating children’s book illustrations…and yes, her hair is blue!